Hit enter to search or ESC to close

Wines from around the world

Produced for over 200 years, Canadian wine is produced in mainly southern British Columbia and Southern Ontario. The three largest wine-producing regions in Canada are the Okanagan Valley of British Columbia, the Niagara Peninsula of Ontario, and in Essex County, Ontario (including Pelee Island).

The Niagara Peninsula, is the largest wine producing region in Canada and the most recognizable around the world. The soil varies significantly depending on the area. The Niagara Escarpment, is the most notable geographic feature of the region, with slopes and elevations, for the cultivation of different grape varietals.

Lake Erie region is Ontario’s southerly wine growing region and is the hottest. However, since the region borders Lake Erie, the lake is capable of completely freezing over in the winter which effects local growth patterns. This region is made up of small slopes.

In 2007, Prince Edward County was deemed a new wine region in Ontario. It is the northernmost region, surrounded by the Bay of Quinte and Lake Ontario, which provides a moderate and cool growing season. The soil allows for heat conduction and retention, which allows for deeper vine growth in the summer months.

Ontario’s gift to the wine world is their ice wine, a remarkably rich and intensely sweet wine made from grapes such as Riesling, Cabernet Franc, and the hybrid variety, Vidal, that have been frozen on the vine, thus concentrating the sugars. Ontario produces approximately 90 per cent of Canada’s ice wine production 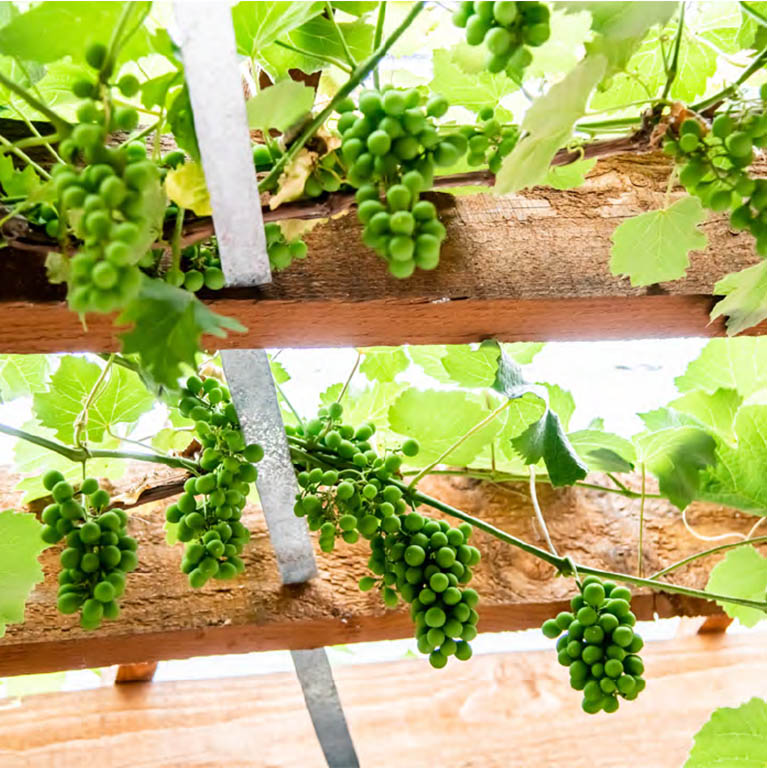 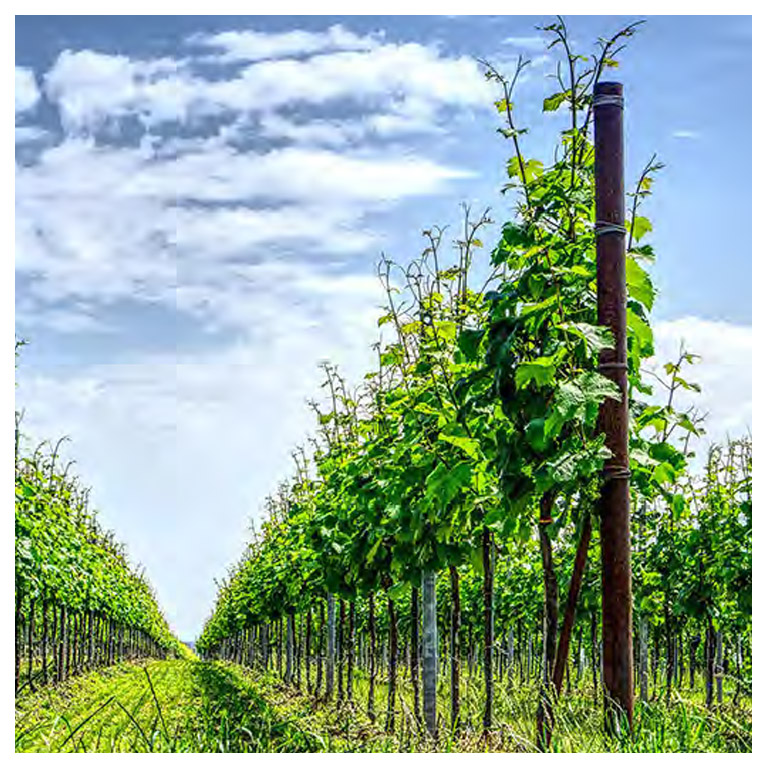